Fruits of the last month....

Lovely Lengthening Days and fruits of our labour.....

In the lead up to Midsummer’s Day, the Solstice and São Joao we again found ourselves happily busy. 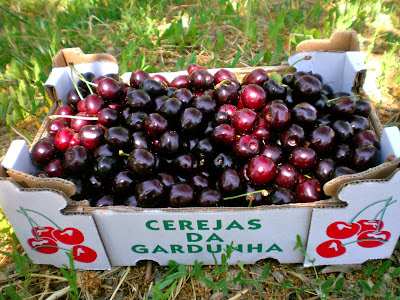 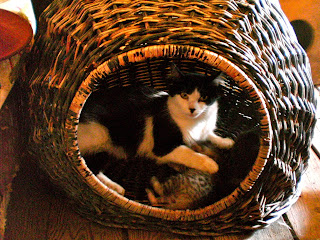 These last weeks found us celebrating the puppies 3 month birthday, the arrival of 2 female kittens from Simba

......the reunion of the Northern Irish crew in the form of Kevin and Naomi from Face to Face days, surprise visits from Germany (Arnt and Miriam) and Duruxa (Carly and James) and help from Gabrielle and Jordan (WWOOFers from USA) and more recently, Samuel from France and Sara from Holland.

Read on to see the pictures and some